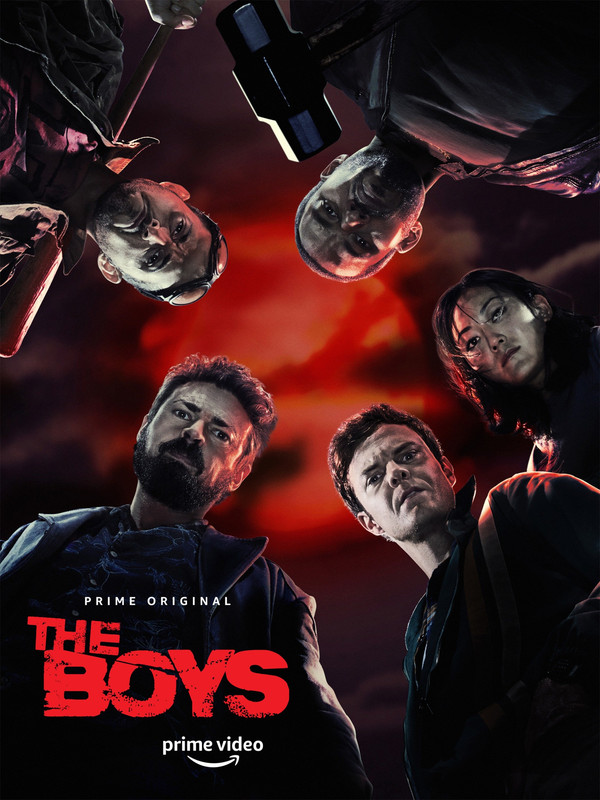 A group of vigilantes known informally as “The Boys” set out to take down corrupt superheroes with no more than blue-collar grit and a willingness to fight dirty. THE BOYS is an irreverent take on what happens when superheroes, who are as popular as celebrities, as influential as politicians and as revered as Gods, abuse their superpowers rather than use them for good. 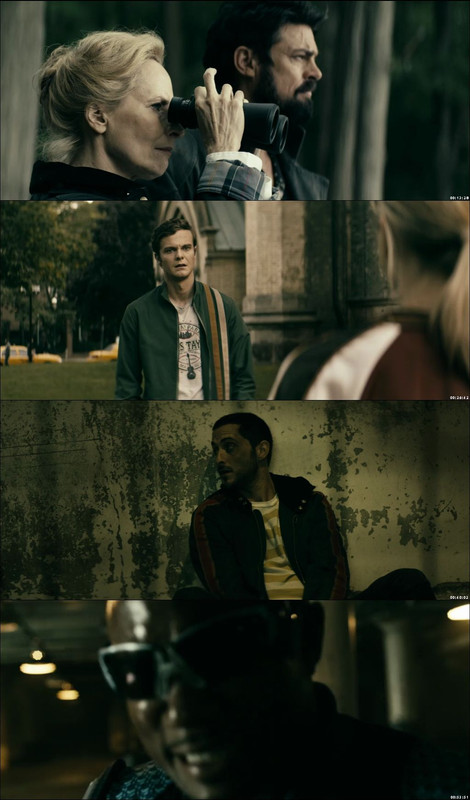 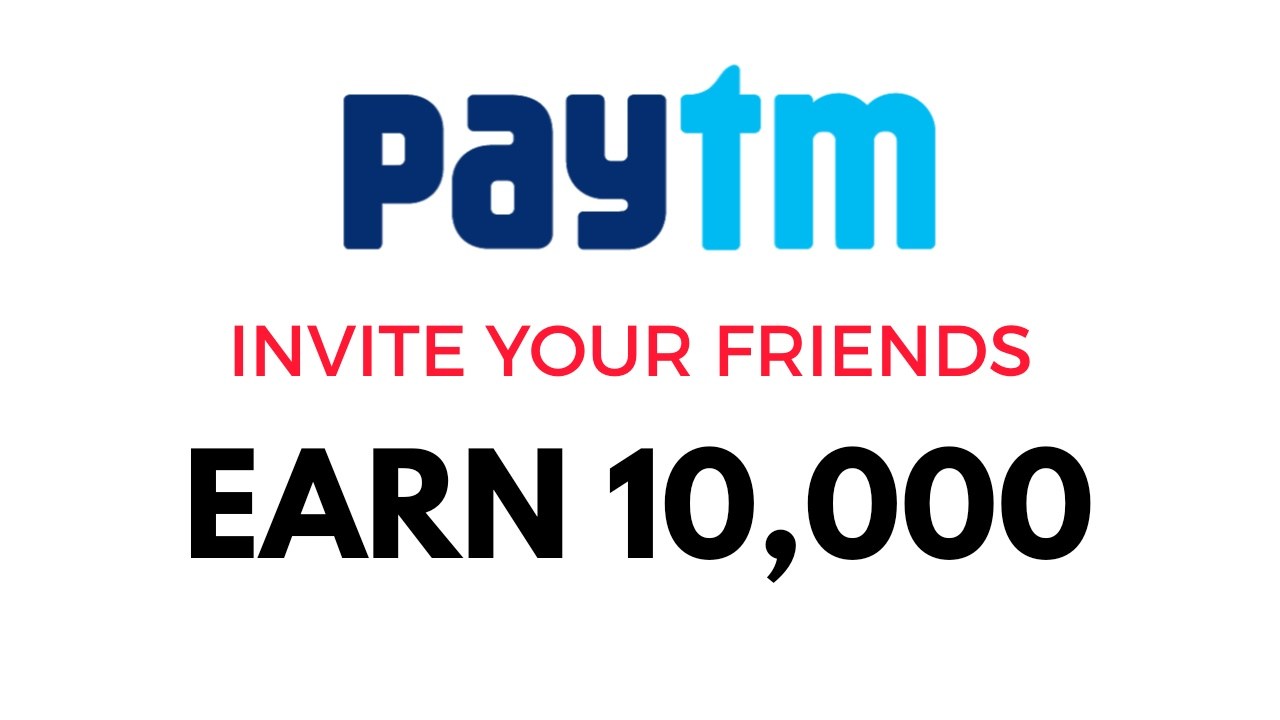